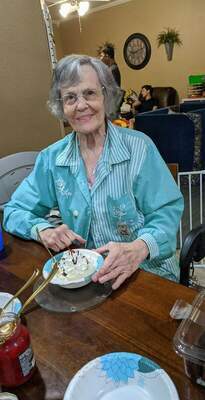 Jane Terry Curtis, 81, passed away Wednesday, August 3, 2022, at her residence in Webster, TX. A memorial service will be held August 12, 2022, at 2 PM in the Wallace-Thompson Chapel with Pastor Justin Curtis officiating.

Jane was born in Alba, Texas to Uliss and Audie Terry on May 31, 1941. She fondly remembered a full childhood, raised in the country with her ten siblings. Her strong determination helped her graduate high school at sixteen and gain acceptance into the original Tyler Jr. College three-year nursing program. Her first nursing rotation was at Brackenridge Hospital. While working for the health department in Rusk, Texas in the early 1960s, Jane met William Curtis. They were married in Memphis, TN by her childhood pastor on August 24, 1964. In 1967, they moved to the Rio Grande Valley where she spent time working in the migrant worker program for Raymondville ISD. Jane was the Lyford ISD school nurse for almost two decades. She was later employed by Rusk State Hospital and TDC as nurse for twenty more years.

Retirement gave Jane the opportunity to travel and spend time with her family. She never missed an opportunity to show a stranger kindness. She loved the color purple, flowers, animals, playing UNO with her grandchildren, visiting the beach, and listening to classic country on the radio. Ricky Van Shelton, Johnny Mathis, Dolly Parton and Elvis were some of her favorite artists. She was a Baptist by faith.

Jane was preceded in death by her husband, Bill her parents; two sisters; Verniece Gilliland and Margie Killgo; and her son-in-law, Matthew Gustavson.

In lieu of flowers, memorial donations to St. Jude’s Children’s Hospital are appreciated. 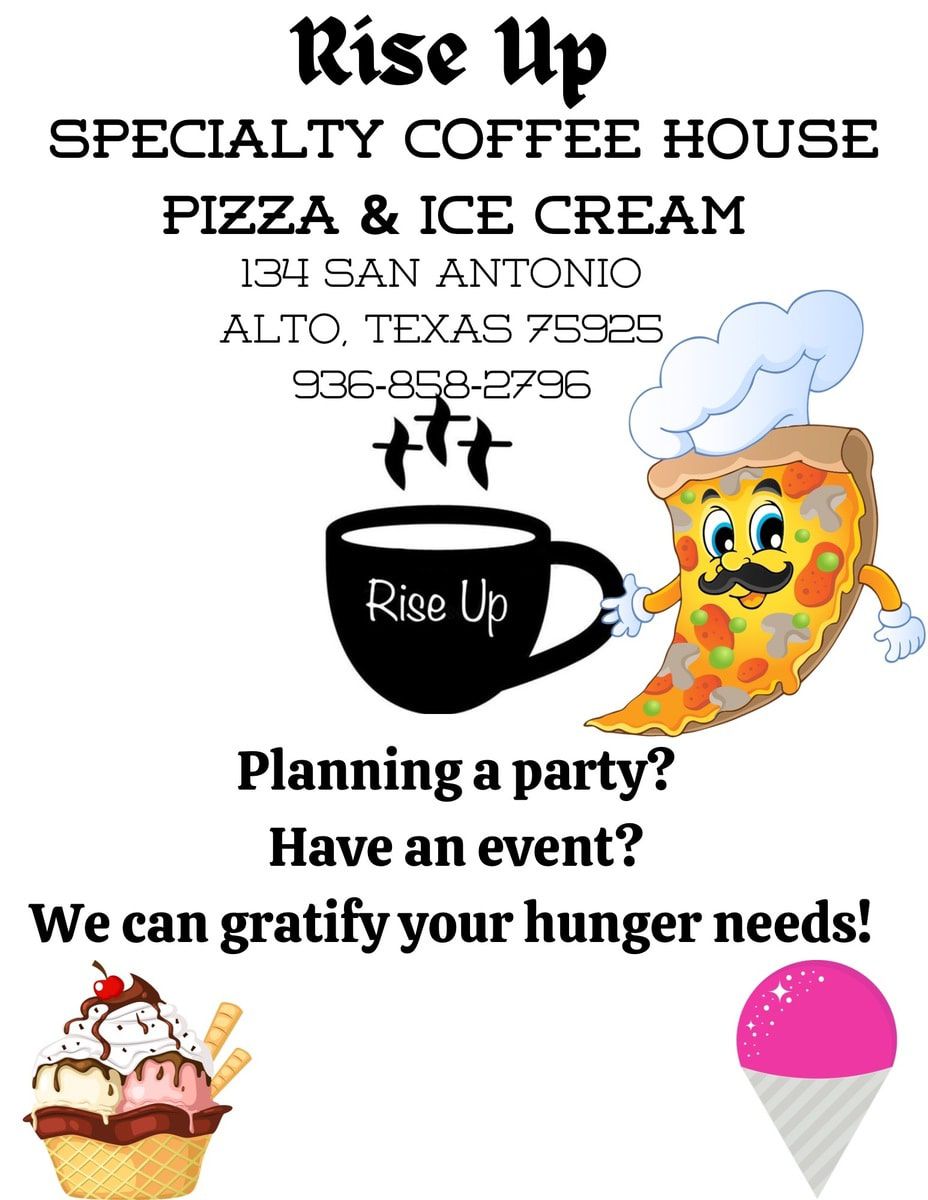 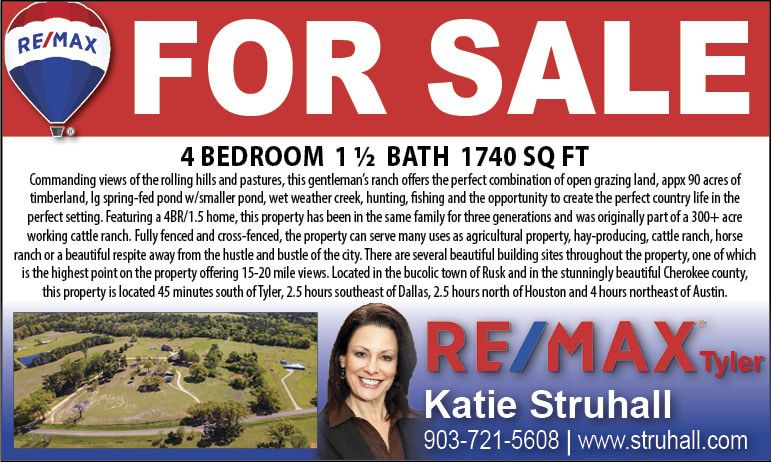