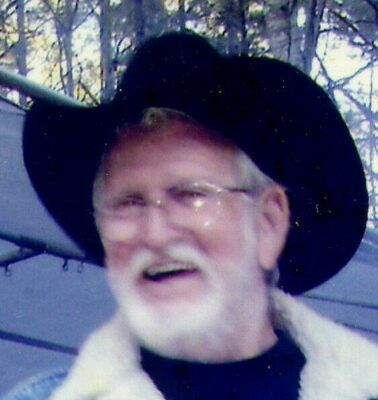 Delta Coyd Clapp, 89, of Rusk, passed away on October 26, 2022 at his home with his children at his side. A service for Delta will be held on Saturday, October 29, 2022, at Salem Missionary Baptist Church with Pastors Lee Flowers and Coby Mays officiating. Burial to follow at the Clapp Family Cemetery. Visitation will be held on Friday, October 28, 2022, from 5:00 PM until 7:00 PM at the Wallace-Thompson Funeral Home.

Delta was born in Rusk, Texas to Estes and Vera Lou (Moore) Clapp. He was a hardworking man. He did welding and construction and anything else that meant working with his hands to take care of his family. He did find time for fishing, shooting, and an occasional guitar playing. Delta himself came from a large family, he was the third youngest of 11 children.

The family wishes to express gratitude for the care Delta received from the Heart of Texas nurses and staff.

Services have been entrusted to Wallace-Thompson Funeral Home. 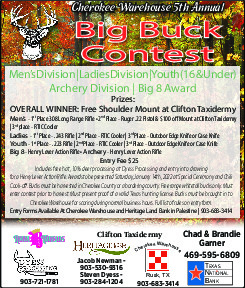 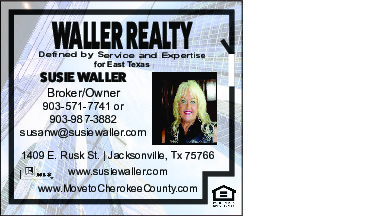