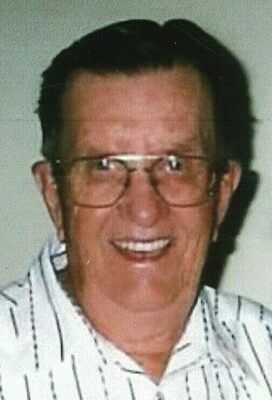 Billy Ray Tillman, 91, of Jacksonville passed away at his daughter’s residence on September 2, 2022.

Billy Ray was born September 15, 1930 in Jacksonville, Texas. In his younger years, Billy Ray was quite an artist. For 25 years, he worked for the Coca-Cola Company and later he and his wife were owners of the Old Cherokee Trading Post in Maydelle, for 15 years. Billy Ray loved to hunt, fish and enjoyed woodworking; most of all, he enjoyed farming his tomatoes throughout all the years.

A funeral service is scheduled at 10 a.m., Wednesday, September 7, 2022 at Autry Funeral Home Chapel in Jacksonville with Rev. Ernest Higginbotham officiating. He will be laid to rest at West Shady Grove cemetery. Visitation will be held one hour prior to service.