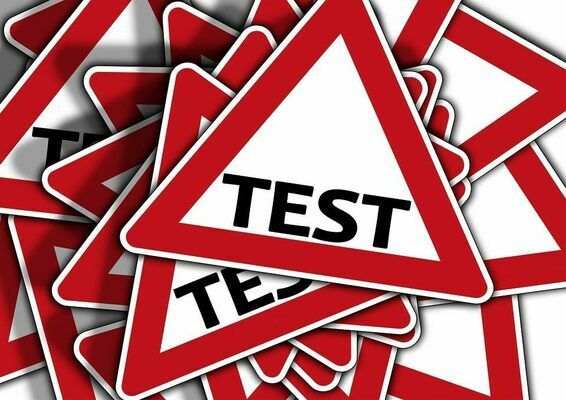 Concern over an alleged June 21 fire at the Jacksonville McDonald’s restaurant on U.S. Highway 69 was “simply a test” that was part of a three-day Rescue Camp offered by local police and fire departments, according to a Jacksonville firefighter.

The “call” was issued over the scanner at 11:28 a.m. Tuesday, “showing kids what it’s like when we are giving dispatch,” he said.

Youths spent Monday, June 20, learning what the local police department does, while Tuesday was spent learning about the fire department’s role. During both days, the kids got to examine emergency vehicles up close, he said. The final day of camp is planned as a “fun day,” he said.

It is the first year the camp is being offered by the departments. 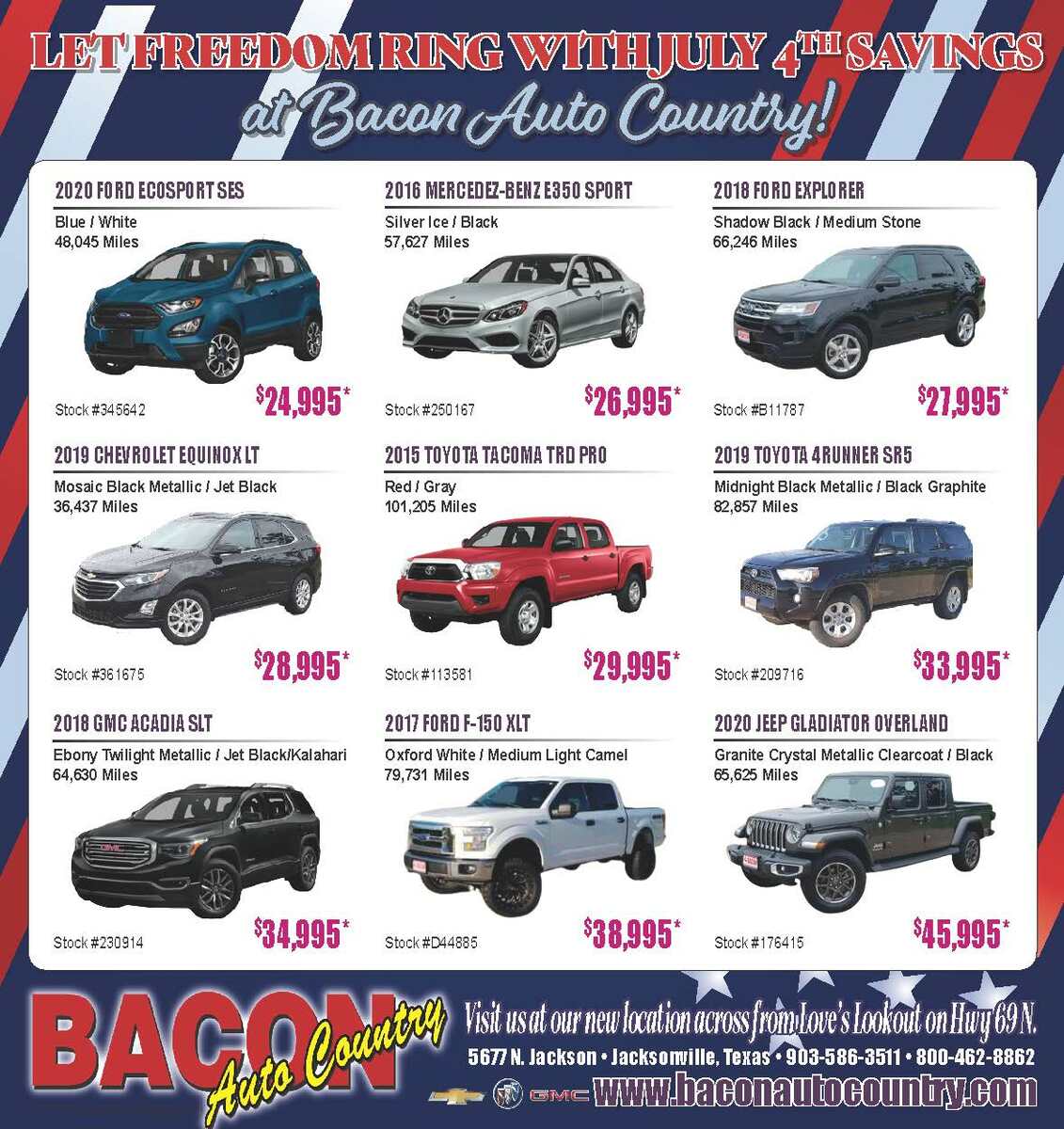