by Please From Jacksonville Police Department

On April 21, 2022 at 1:27 P.M. Jacksonville Police and Fire Departments were dispatched to a traffic accident involving a motorcycle. The accident occurred in the 1500 block of South Jackson Street. The driver of the motorcycle was transported to the U.T. Health emergency room in Jacksonville where he was then flown to the UT Tyler trauma center.

Investigation at the scene determined that the Jeep was traveling north and turning into a private parking lot. The motorcycle, traveling south on Jackson Street, stuck the right rear of the Jeep.

The driver of the motorcycle sustained critical injuries and received lifesaving care by a witness.

The crash remains under investigation.

SFA announces intention to affiliate with The U... 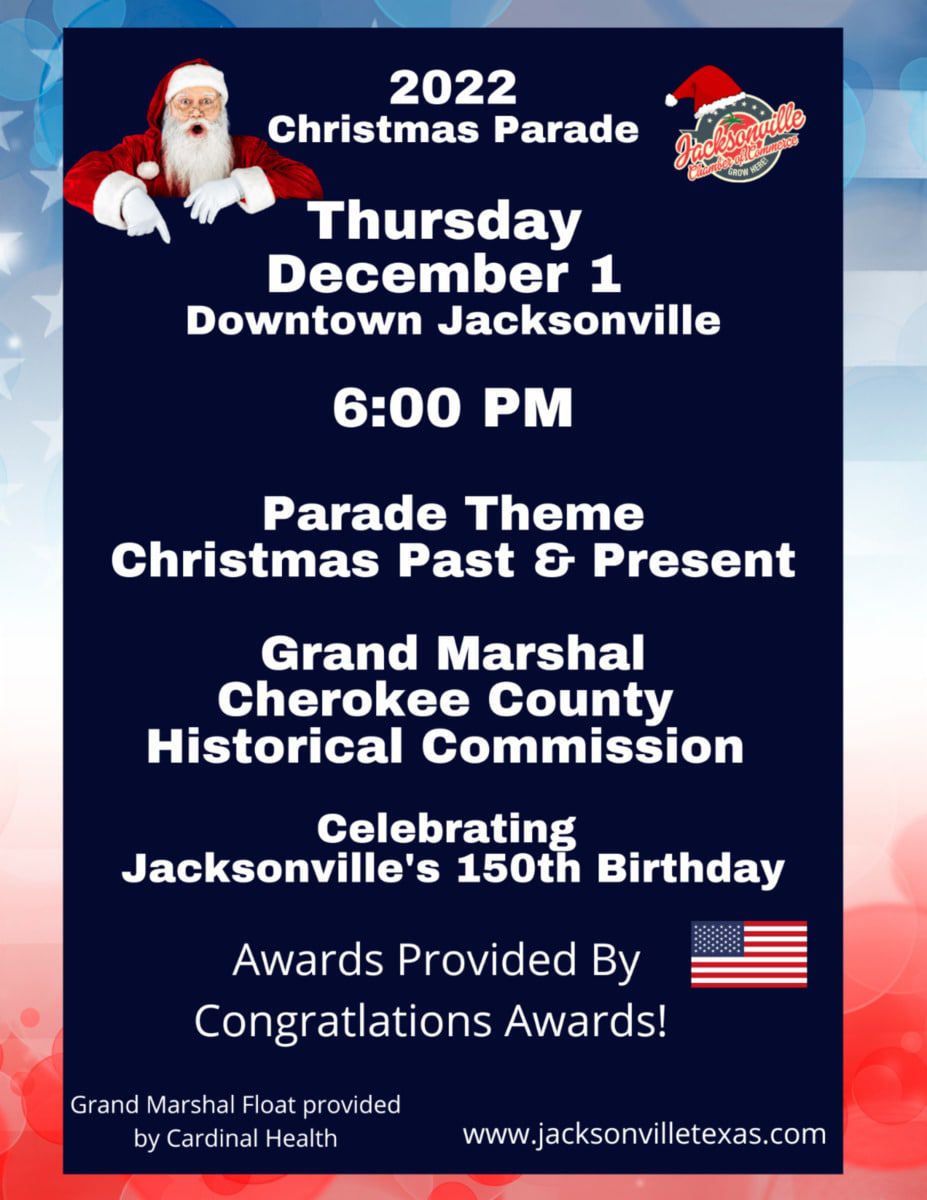