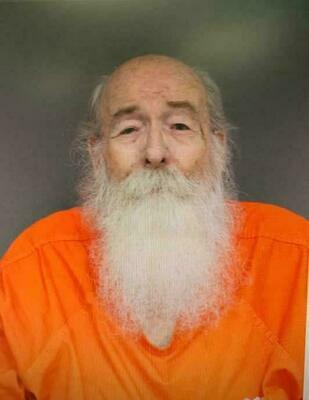 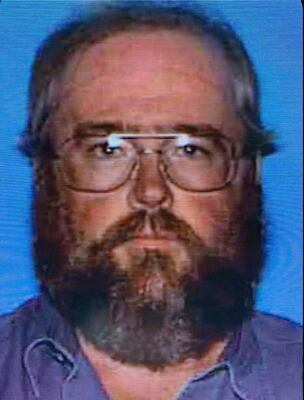 CHEROKEE COUNTY – Two Alto men were arrested by the Cherokee County Sheriff’s officials on Oct. 13 on multiple charges of sexual assault of a child after a search warrant was conducted on a residence in the county.

Theodore Smith, 89, is being held on a $7 million bond in the Cherokee County Jail, where he awaits transfer to California for trial.

His son James Smith was located and arrested while on a trip to California, and is being held in a California jail, officials said.

According to reports, the assault spanned a period of more than 40 years.

A search warrant was executed on a residence north of Alto on U.S. Highway 69, resulting in multiple arrest warrants issued for both men.

The case stems from evidence left behind in a California residence when the Smiths moved from California to Texas a year ago, according to the report.

Holiday magic in the air with Rusk’s Hometown C...