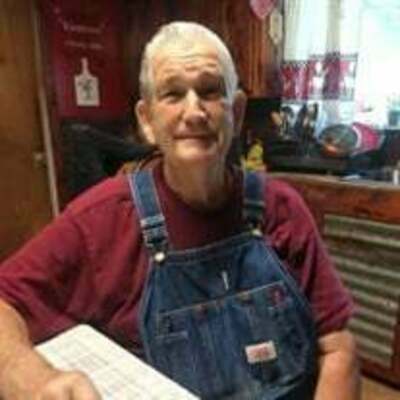 A memorial service for Michael Roy Johnson, age 72, of Rusk is scheduled for 2:00 p.m., Saturday, October 16, 2021 at the Wallace-Thompson Funeral Home Chapel.

Mr. Johnson passed away October 13, 2021. He was born August 28, 1949 to the late Jesse and Altie Edwards Johnson. He was a lifetime resident of Rusk and worked as a logger, mechanic and a handyman. He was one heck of a man and will truly be missed by many.

There will be no visitation.

Redistricting: Getting to know Congressman Jake...