According to Chief Appraiser Lee Flowers, the mail-out is “later than usual for our tax units.”

Typically, the mail-outs are sent the first or second week of October, but “our last tax rates from taxing units we serve were not received until Sept. 28,” Flowers said.

“Because of the late adoption of those rates by a few of our taxing units, the last rates were received in the middle of our September month end close out and the fiscal year end close out,” leading to the delay, he said.

“The timing is the key issue – usually, we have time to process levy in our system before we worry about month-end and year-end close out,” he said. “But (information this year) coming in during the middle of that process has been a challenge.”

The majority of the mailings to be sent out this month are to non-business property owners, and are printed on blue paper to distinguish them from county statements.

Tax bills are due upon receipt; however, they don’t go delinquent until Feb. 1, Flowers noted.

Pet of the Week – Tiana 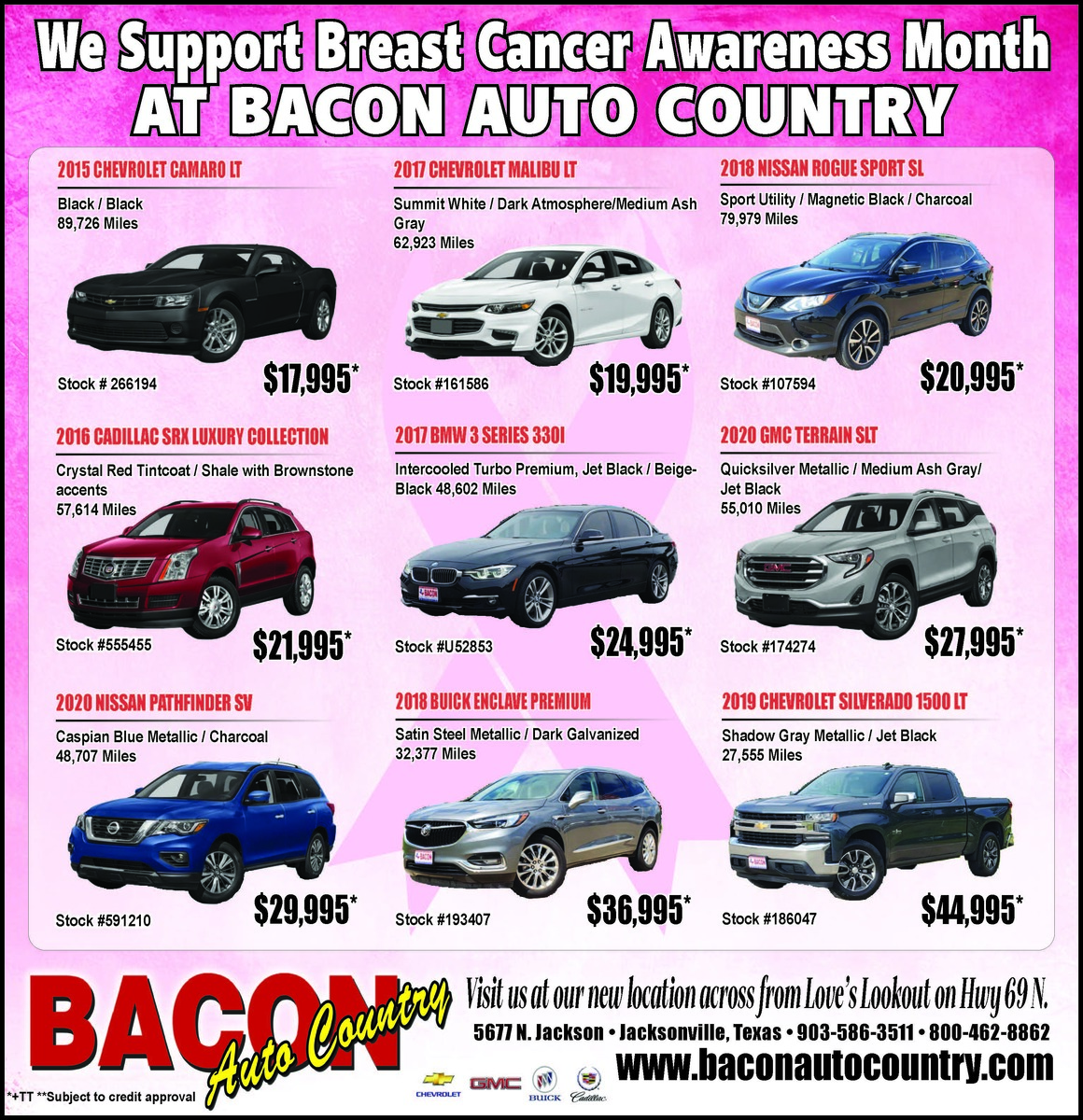 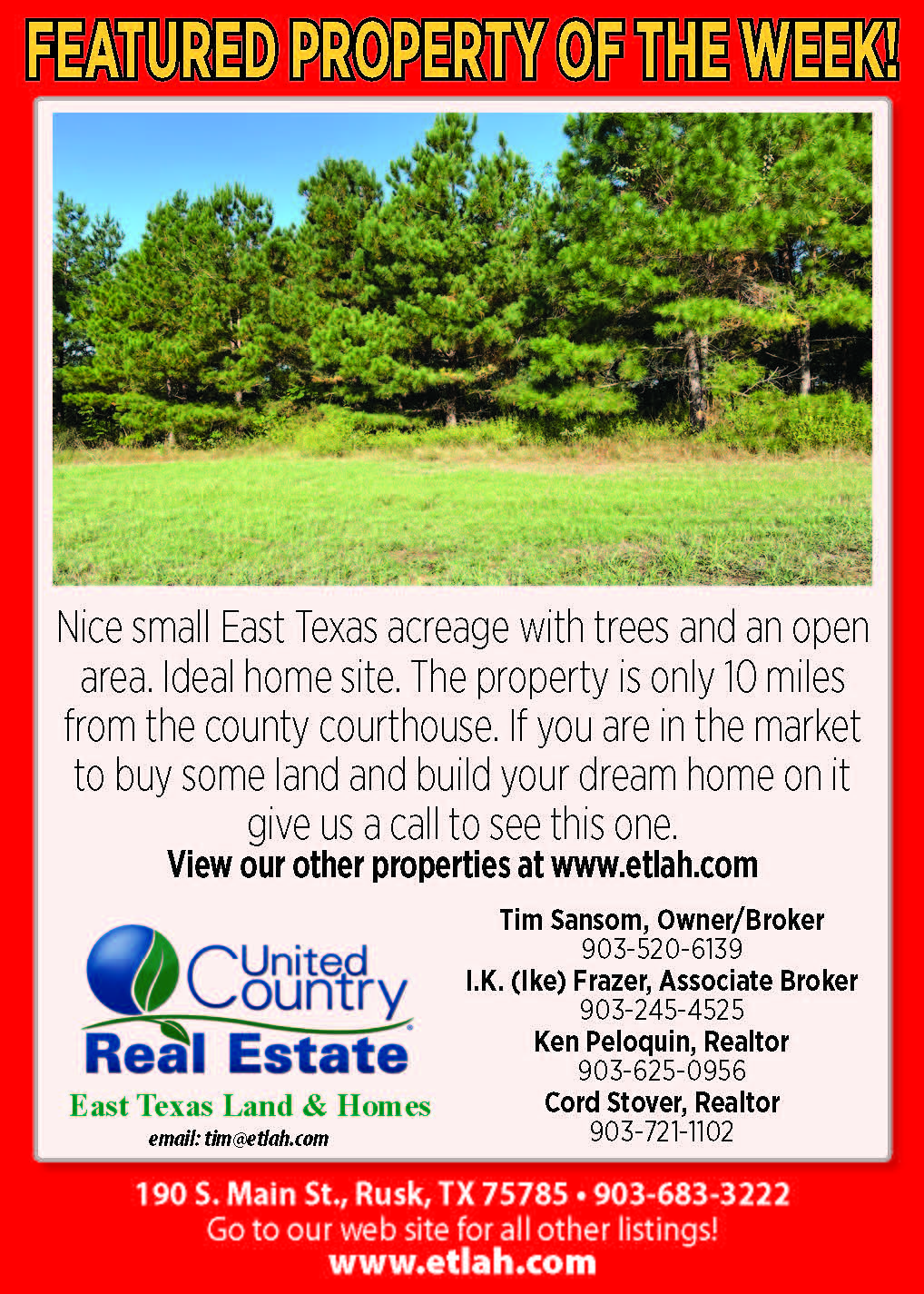