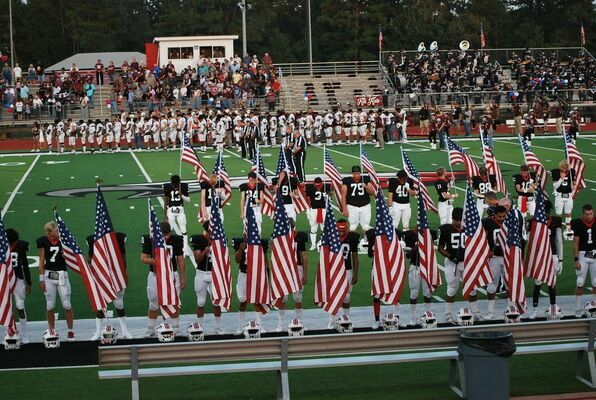 RUSK – The hometown heroes added another win to their season, as the Rusk Eagles bested the Palestine Wildcats 21-18, creating a 3-0 record for the Eagles.

“I said they were going to be our best opponent so far, and I’m unbelievably proud of the kids for their effort, for their toughness,” said RISD Head Coach Thomas Sitton.

In a nod to the 20th anniversary of the 9/11 terrorist attack in New York City and on the Pentagon, the Rusk district paid tribute with numerous flags and the playing of “Taps” in honor of those lives lost. 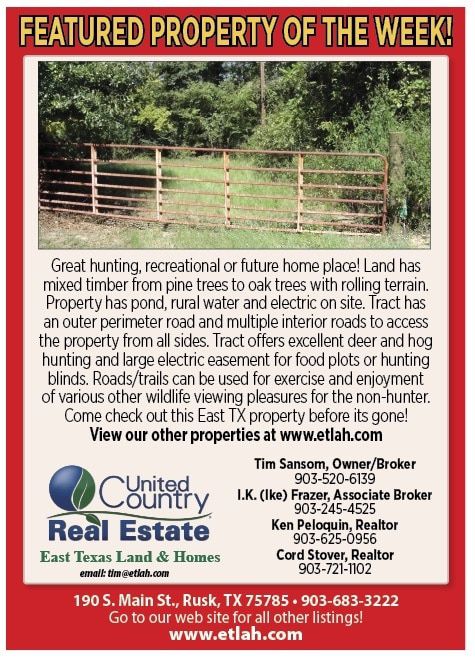