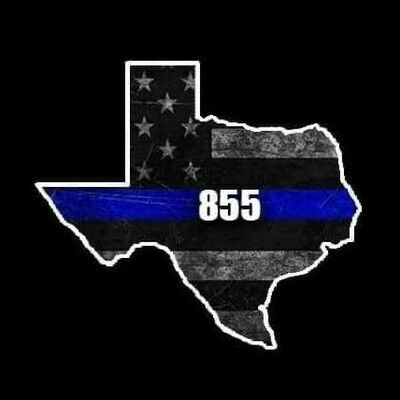 ALTO – Alto’s finest has lost one of its own, Patrol Officer Ryan Vasquez, who died Sept. 7, after being hospitalized with COVID-19.

According to APD Chief Joe Houghton, Vasquez, 42, contacted him while on duty more than a week ago, telling Houghton that he “just started not feeling good when he went to work.”

“When he called me, I told him to go home, and he went to a Tyler doctor’s office, where he was told he had COVID pneumonia,” Houghton said. “His 0-2 stats were low, but he went home.”

However, by the following evening, once again not feeling well, Vasquez drove himself to a Dallas hospital, where he was placed on a ventilator, the chief said.

The patrolman died at approximately 3:42 p.m. Tuesday, Sept. 7, after spending more than a week at the Dallas facility.

“We went from getting good news that he was doing better, to word that he wasn’t going to make it through the night,” Houghton said.

Vasquez celebrated his one-year anniversary with the department on Aug. 14.

From a family where he was one of three brothers serving as police officers, Vasquez had approximately 15 years of policework under his belt, working for both municipal and county law enforcement agencies, including Jersey Village and Onalaska police departments and as a deputy with the San Jacinto and Colorado sheriff’s departments.

Prior to his arrival in Alto, Vasquez was an officer with the Corrigan Police Department.

Including Vasquez and a full-time code enforcement officer, the Alto Police Department was six-member department.

“We’re going to miss him,” Houghton said quietly. “Ryan was a positive individual to have around the department. He brought a lot of experience with him, and just made my job easier, knowing that I didn’t have to worry when he was at work.”

Funeral services are pending, with the family possibly holding a memorial service at a later date.

Houghton said he is working with the family to arrange a police escort to Alto, as part of a tribute to Vasquez. 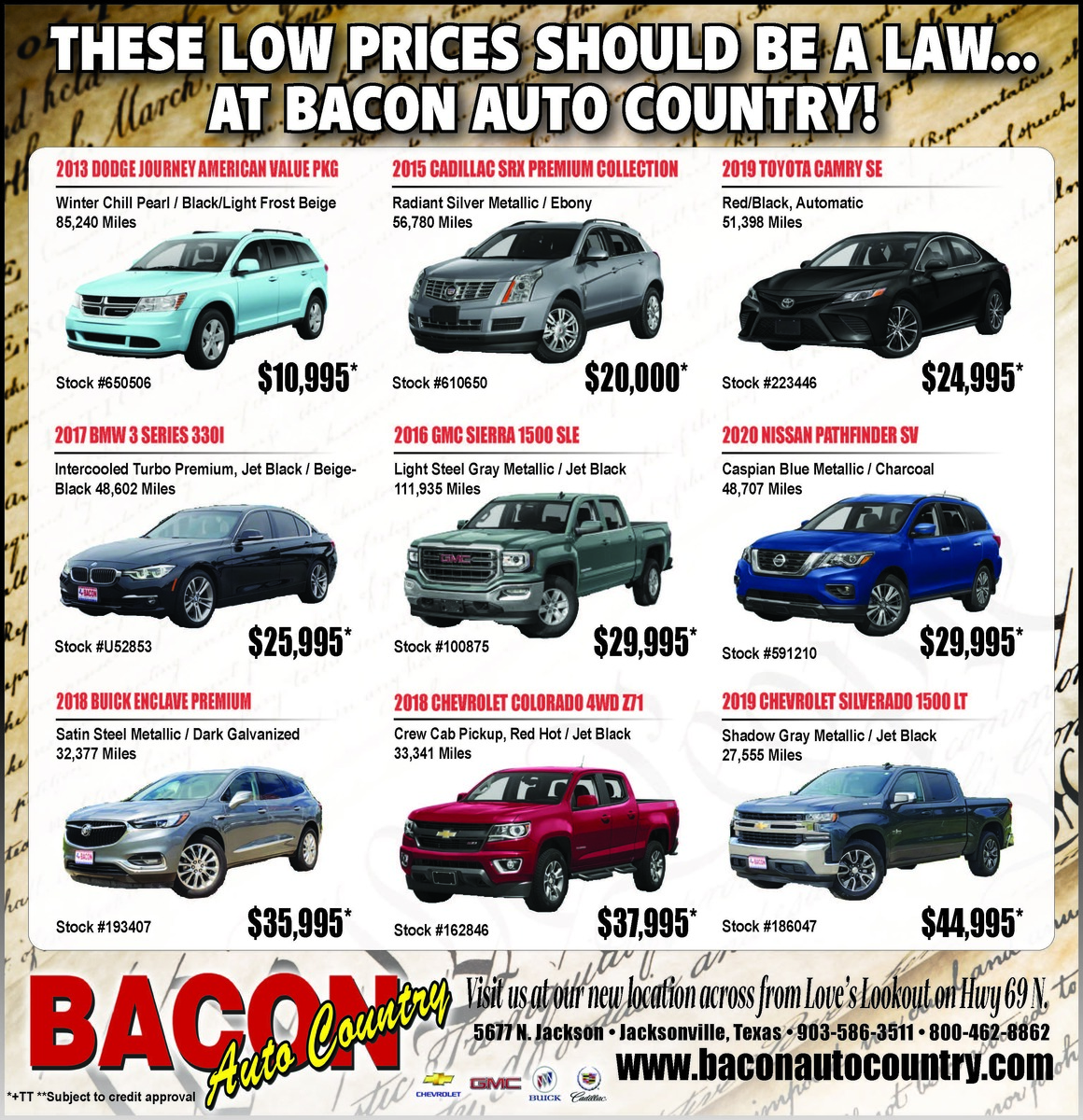