Fall armyworms on the march across Texas 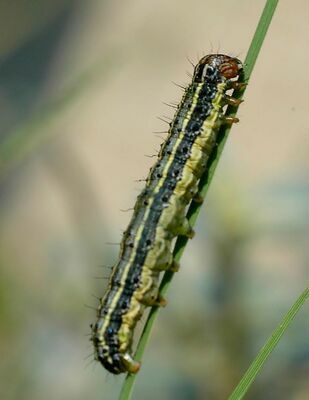 Armyworms eat plant foliage Armyworm caterpillars are the larval form of a moth that migrates by the millions northward in the spring and summer to lay their eggs. Infestations of the caterpillars can be extremely destructive to home gardens and forage and row crops from Bermuda grass to corn and rice. Texas A&M AgriLife photo

Cooler temperatures and widespread rain events across Texas have forage and crop producers scrambling to fight armyworms, according to a Texas A&M AgriLife Extension Service expert.

“I spent all of Friday taking calls on armyworms. The entire day,” she said. “So, it is an issue. I’m hearing from Central to North Texas mostly and have not heard from anyone in West to South Texas. But with most of the state out of drought and temperatures where they are, it’s hard to imagine they are not everywhere.”

Corriher-Olson said irrigated fields like most forage production meadows in the Panhandle may be especially susceptible to the pest because of forage quality and quantity.

Harvesting forages can be a quick solution to climbing armyworm numbers because they do not consume dry plant matter, she said. They will, however, consume freshly cut grass, and should be treated when armyworm numbers are beyond three or more caterpillars per square foot.

Corriher-Olson said it is critical that producers have pesticides ready for applications as soon as armyworm numbers near the recommended threshold. Armyworms in those numbers should be treated immediately because they consume 85% of their diet in the last two or three days of their larval stage.

“The big question is how long will they be a problem, and the answer is until the first killing frost,” she said. “Armyworms are not a ‘spray once and they won’t be a problem’ kind of thing. This could be a two-, three- or four-spray situation if forage for hay or grazing is valuable to them.”

Armyworms are green, with brown or black colorations and can be identified by the white inverted Y on their head. They can grow up to 1 inch in length when mature.

The pest got its name because they appear to march across hay fields, consuming the grass in their path.

Armyworm moths can lay up to 2,000 eggs that hatch in two to three days, according to a 2019 report by Allen Knutson, Ph.D., AgriLife Extension entomologist, retired.

Corriher-Olson said there are four to five generations that move throughout the state per growing season. They typically move north from Mexico and South Texas as temperatures warm in the spring. Generations will push further north into Midwestern states, but moths and larvae remain present throughout the state.

“They are there the whole time, we just may not see them due to their size, numbers or both,” she said. “It just takes the right weather conditions, and you can see an explosion in a matter of days.”

Corriher-Olson said armyworm caterpillars are picky eaters and prefer high-quality, fertilized forage typically found on fields maintained for hay production. They are a common pest of Bermuda grass, sorghum, corn, wheat, rye grass and many other crops throughout Texas.

Producers should scout each morning for armyworms, she said. Armyworms are primarily night feeders unless conditions, such as cooler temperatures with overcast skies, allow, but they try to avoid warmer daytime temperatures.

“It’s important to act immediately because if armyworms are left unchecked, they can devastate a forage crop in a matter of hours,” Corriher-Olson said. “I’ve seen entire hay meadows that were consumed overnight.”

Be ready, be proactive

Pesticides are the only way to prevent armyworms from consuming existing stands or new growth post-harvest, Corriher-Olson said, and available products are directed at controlling armyworms in the larvae stage

Corriher-Olson recommends insecticides labeled for armyworm control in pastures and hayfields, including pyrethroids, which are affective in killing the caterpillars. But a combination of pyrethroid and growth inhibitor is recommended.

“The pyrethroid only takes care of the ones that are in the field while the growth inhibitor provides a residual affect that will kill new hatches and any caterpillars that migrate into the field,” she said.

Applicators should always follow all label instructions on pesticide use and restrictions, she said.

Corriher-Olson said she was not aware of any pesticide shortages, but suggested producers should have products on hand and be prepared for immediate action when armyworms near threshold.

“I thought there might be short supplies due to trucking or workforce, but I have not heard any complaints from producers or concerns among suppliers regarding product availability,” she said. “But you want to have products on hand and ready. Just follow the proper storage directions and it will be fine.” 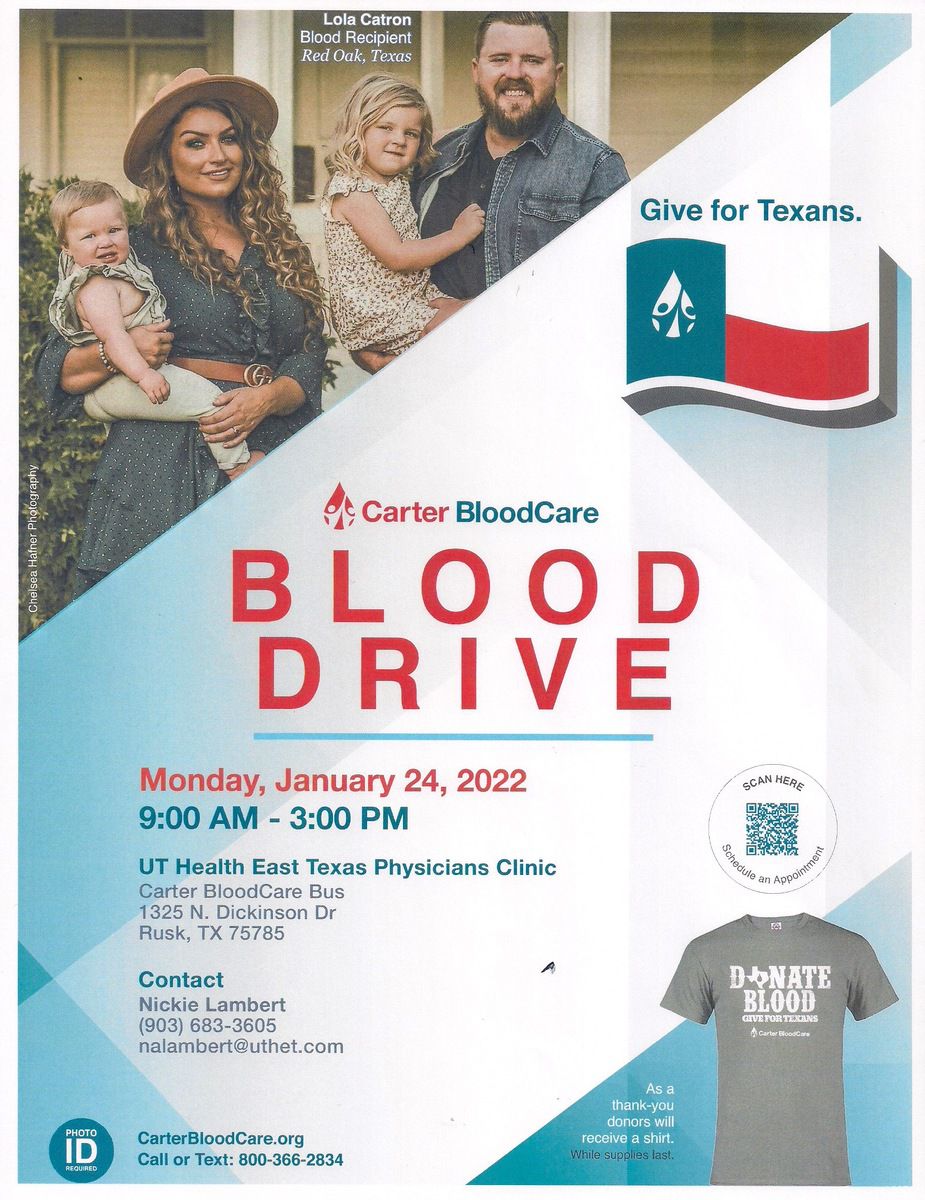