by Story and photos courtesy of Angela Jefferson 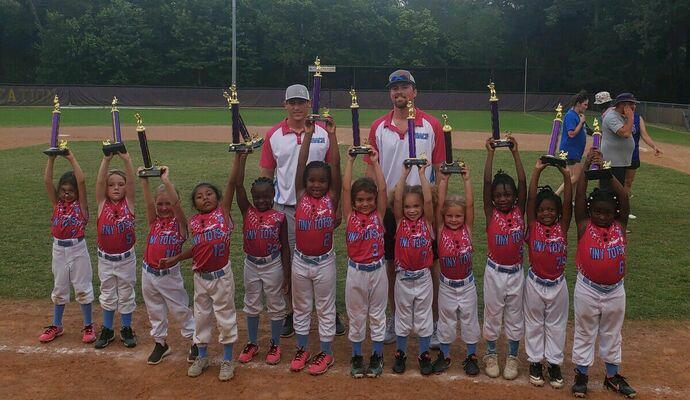 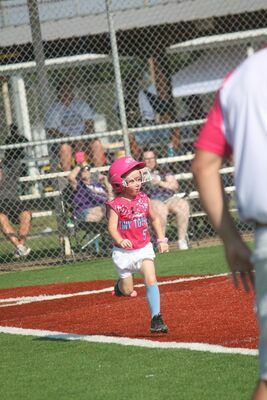 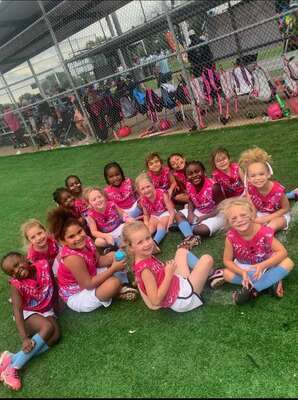 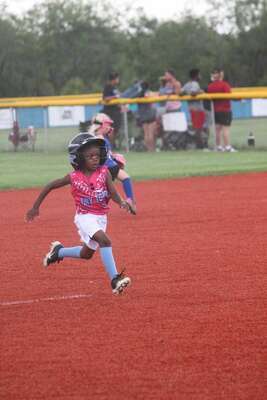 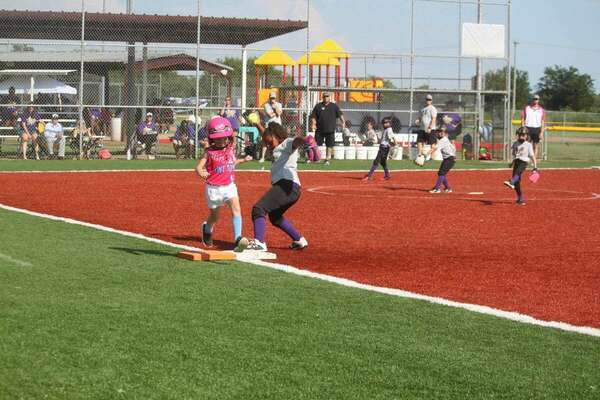 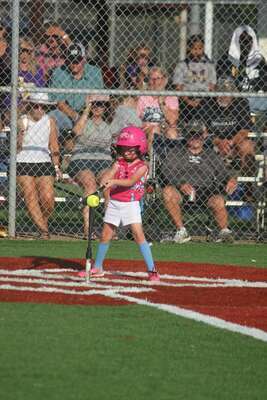 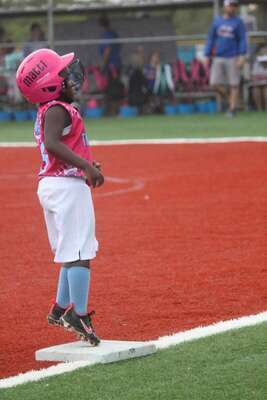 The Tiny Tots 6 U Team of Alto won the 2021 League Division. This young team worked hard to be-come the League Champions. Becoming the League Champions allowed the Tiny Tots to advance to the District Tournament in Buffalo, Texas held on June 21-23.
During the District Tournament, the Tiny Tots came in second place after playing a double header. By earning the second place victory, it allowed the team to be eligible for a State Qualifiers’ spot in the State Tournament held in Waco.

The Tiny Tots played in the State Qualifiers Tournament on July 5-6, but fell short of claiming the victory against the Alba Lady Panthers with a score of 23-24.
The following day, the Tiny Tots fought hard to advance further into the State Tournament. The young ladies fell short of another victory when they went up against the Mart Pharris team. The score was 26-28. Though the loss caused the team to be removed from the tournament, I can say that these young ladies had a blast during their stay in Waco.

These young ladies worked very hard on and off the field. They hosted a fund raiser in Alto on July 3. They are very thankful and grateful for all the support that they received from their community 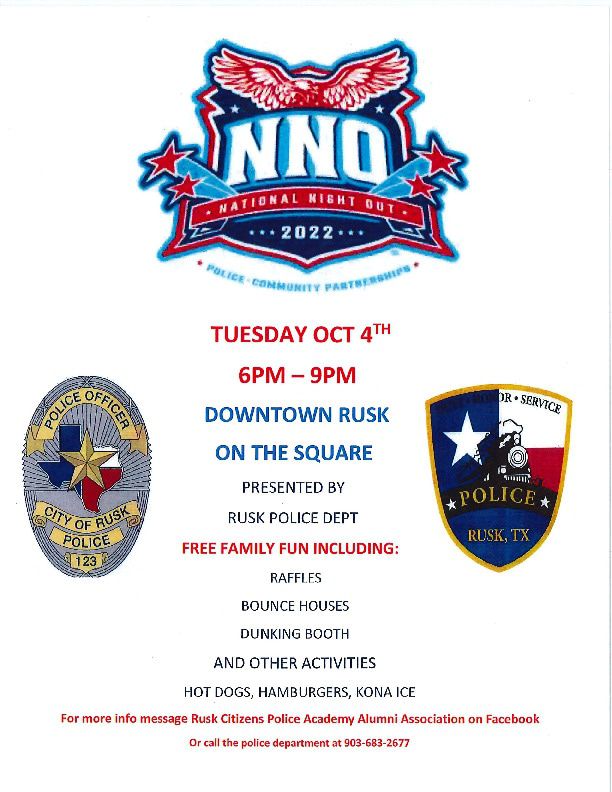