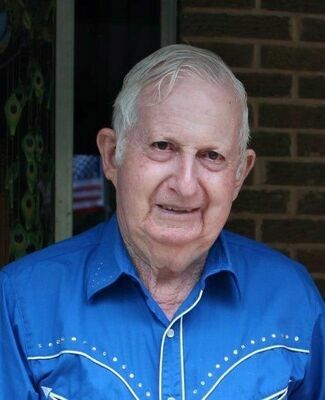 Graveside services for J.G. Halbert, 94, of Rusk, will be 1:00 p.m., Saturday, May 8, 2021 at Oakland Cemetery under the direction of Wallace-Thompson Funeral Home with Bro. Don Copeland officiating.

J.G. Halbert departed this life to live in Heaven with his Lord and Savior Jesus Christ on Tuesday, May 4, 2021. He was born to the late Jesse Green Halbert and Mattie Bell Bradford on April 2, 1927 in Rusk, Cherokee County, Texas. He attended Dialville School and married his childhood sweetheart Faye “Maxine” Henderson on June 16, 1945. They had no children.

After the war, he was employed at Rusk State Hospital. J.G. worked his way up to supervisor over the laundry department. He retired with thirty-one years of service.

J.G. enjoyed working in his yard, planting and caring for his beautiful azaleas and flowers, feeding the birds and squirrels, and last but not least, his two English Bulldogs, Ike and Mike, whom he spoiled rotten.

He is survived by two sisters-in-law; Sue Watson of Rusk and Glynda Dungan of Corpus Christie, TX; a host of nieces, nephews and cousins. Special friends include Larry and Rita Brooks of Elkhart, TX; Jason and Myra Ball; Nathan and Krystal Roberts and Sherry King, all of Rusk.

J.G. will be remembered as a caring, kind and loving man. He will be missed by many. 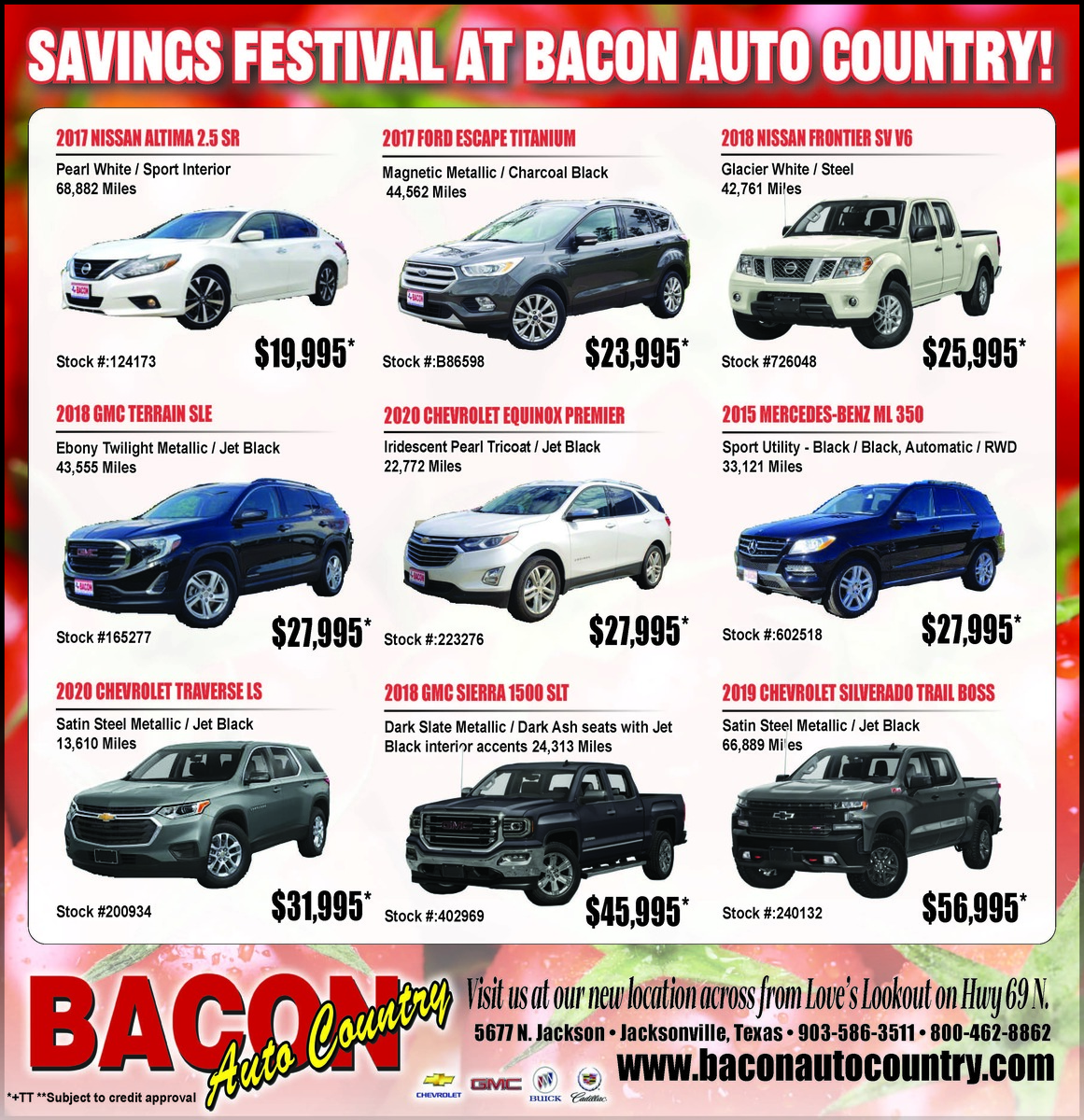