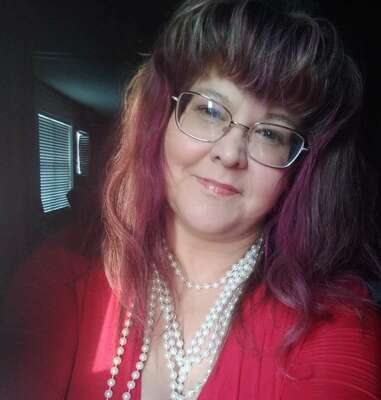 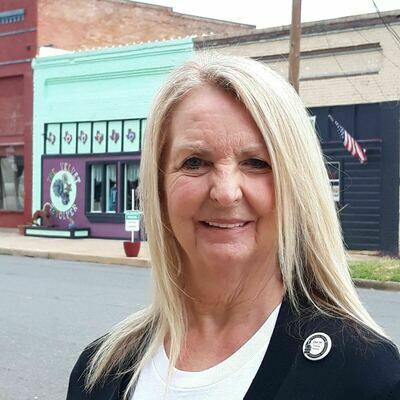 CHEROKEE COUNTY – Rounding out the 2020 Women’s History honorees are Kathi Davis and Betty Marcontell, who have made an impact on their respective communities through their varied involvement in and support of their towns.

Like other 2020 honorees, these women have created a “Lasting Legacy” in Cherokee County, and are being recognized by the Cherokee County Women With Purpose, which celebrates a handful of women each year who best exemplify the group’s annual theme.

Last year’s celebration was canceled due to the COVID-19 pandemic; as a result the four honorees chosen last year in 2020 are being recognized this year.

Ask just about anyone in the Alto area who a good go-to person is in the community, chances are they’ll respond “Kathi Davis.” She is a familiar face in Alto, through her work with the Alto Economic Development Corporation and various projects in the community.

Throughout the years, Kathi has used her skills as a grant writer, event planner, public presenter, community liaison and volunteer/donor to help advocate, assist and create different programs to help improve social engagements and bolster strongly needed causes that make a positive impact locally, such as the monthly health education seminar “Alto Health for All.”

She also is involved with the new downtown mural and bringing Alto Family Medical Clinic to fruition. Kathi promotes the annual Small Business Saturday and other events taking place the area.

South Houston High School Class of '63 graduate Betty Marcontell admits that she had “no idea what I wanted to do or be” when she was in school, but over the years, Betty has touched a number of lives through her work, her ministry and her willingness to help

Armed with a bachelors degree in business administration from Lamar University, she and husband Ed traveled during the early years of their marriage as he pursued a professional football career, then each began teaching at Houston-area high schools.

The couple led a Bible study for high school drop-outs and Betty sponsored the school’s Christian Club. Through their church, she became involved with a ministry in Europe, when a young Romanian college graduate wanted to learn how to build a college student ministry. She subsequently became involved with another ministry to young children in Romanian orphanages.

By 1997, the Marcontells retired after 30 years as educators, moving to Rusk the following year to be close to family. They became involved in tennis, and Betty grew active with the Republican Women’s Club, serving as its president from 2000 to 2004.

In 2013, Betty “got involved with the biggest project I have ever taken on” – the Heritage Center of Cherokee County Museum. To help prevent it from closing, she volunteered to host fundraising galas for the site. By the following year, the museum board asked her to take over as curator and to renovate the museum, which features a variety of exhibits that pay homage to the people of Cherokee County. Betty – the mother of one and grandmother of two – was recognized by the Rusk Chamber of Commerce as its 2019 Businesswoman of the Year. 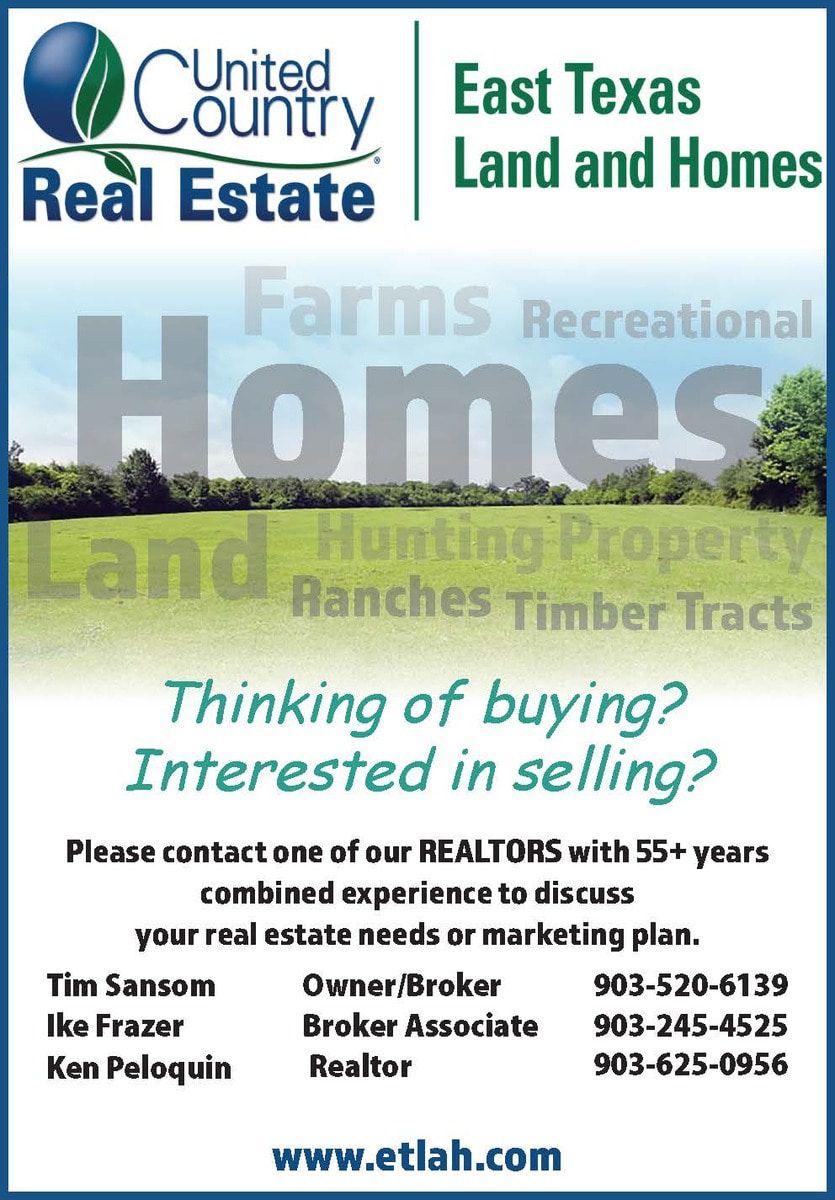