On March 6, 2020, a federal jury found Collin Garrett Hayden guilty of obstruction of justice, and he pleaded guilty to possessing a weapon in jail before the trial began. He was sentenced to 200 months in federal prison today by U.S. District Judge Robert W. Schroeder, III.

According to information presented in court, in 2016, law enforcement began an investigation into methamphetamine trafficking from Dallas into East Texas. During the investigation, police intercepted Hayden and his roommate on an undercover recording offering to sell drugs to another individual. Further investigation revealed Hayden sold cocaine in the Dallas strip clubs in which he performed, and additionally sold methamphetamine to a Shreveport, Louisiana buyer.

When Hayden learned of his pending federal charges, he turned on his roommate and threatened to kill him. Hayden later described his plan to have the roommate killed by members of Hayden’s white supremacist prison gang. While in custody at the Titus County jail, Hayden obtained a shank-type weapon and threatened to kill any guards who entered his cell, all in retaliation for a guard reporting Hayden for attempting to illegally obtain a cell phone by bribe. Hayden was indicted by a federal grand jury on April 19, 2017, and charged with federal violations.

The case was investigated by the Mount Pleasant office of the Texas Department of Public Safety, Criminal Investigation Division and prosecuted by Assistant U.S. Attorneys Jonathan R. Hornok and Donald Carter. 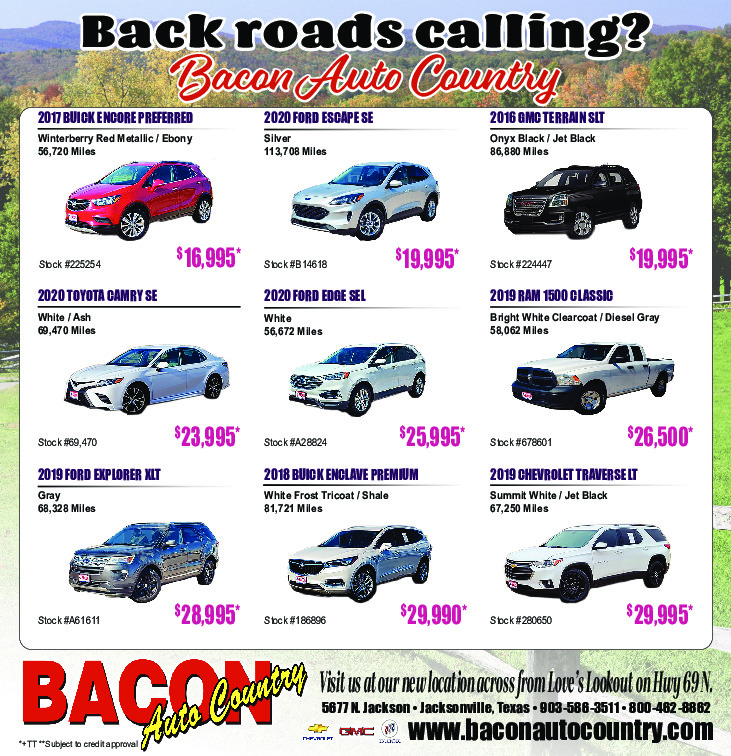 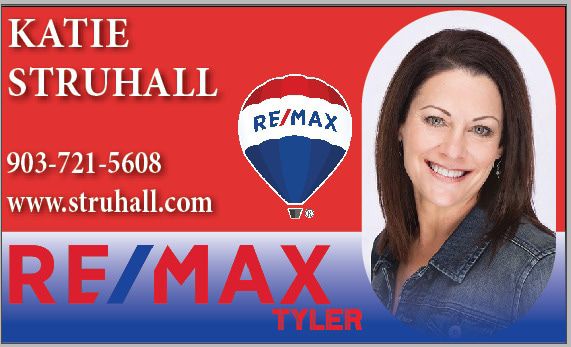 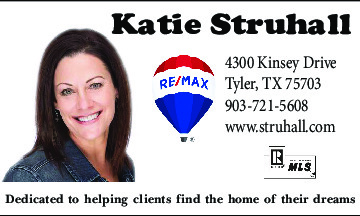