by the Texas Department of Public Safety 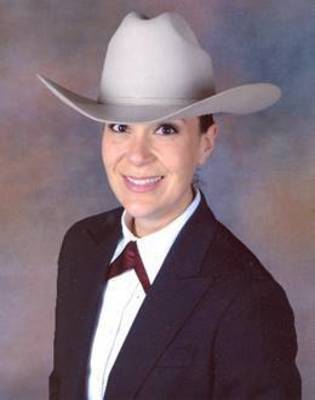 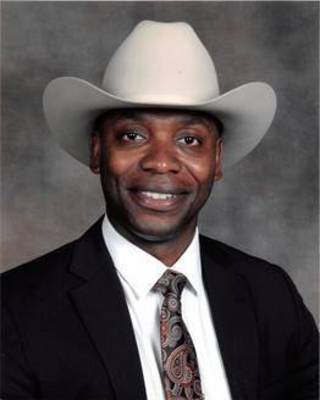 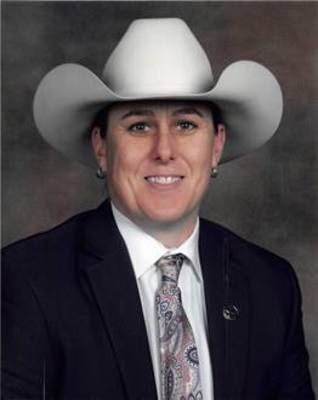 (Aug. 18, 2020) AUSTIN – The Texas Department of Public Safety (DPS) today announced the promotion of three Texas Rangers to the rank of captain, including the first two female Ranger captains in DPS history and the first-known Ranger in modern history to hold a doctorate degree.

The promotions of James Thomas and Wende Wakeman are effective Sept. 1, and both will be stationed at Austin headquarters. Melba Saenz was promoted May 15; her duty station is Edinburg. All three held the rank of lieutenant prior to their promotions.

“These three talented, dedicated professionals have excelled in positions throughout their DPS careers and have exhibited tremendous commitment to the people of Texas and our law enforcement partners,” said DPS Director Steven McCraw. “I have the utmost confidence they will continue to make the department proud in their new roles within the Rangers.”

Wakeman first joined DPS 22 years ago in 1998. She was a Texas Highway Patrol Trooper in Sulpher Springs and New Caney before being promoted to narcotics sergeant in 2003. In 2008, Wakeman joined the Texas Rangers in Conroe. In 2014, she was promoted to lieutenant and was stationed in Laredo, marking the first time in agency history that a woman was promoted to the rank of Ranger lieutenant. She transferred to Huntsville in 2015, where she has served until this most recent promotion.

Wakeman is a graduate of the National Forensics Academy, the International Association of Chiefs of Police Women’s Leadership Institute and the DPS Command College. She has also completed the FBI Leadership Trilogy and holds a bachelor’s degree in criminal justice from Sam Houston State University.

Wakeman’s duties in Austin will include helping oversee specialized law enforcement teams within the Rangers.

Thomas graduated from the DPS Academy in 2002 and worked as a Texas Highway Patrol Trooper in Anahuac, Bryan, Madisonville, Mont Belvieu and Baytown. In 2011, he was promoted to Special Agent within the Criminal Investigations Division in Houston, where he served in the gang unit. In 2013, Thomas was appointed as a Special Deputy U.S. Marshal with the U.S. Marshals Service Gulf Coast Violent Offenders Task Force in Houston. In 2015, he joined the Texas Rangers in El Paso. Three years later, he was promoted to lieutenant and was stationed in Waco.

Thomas’ duties in Austin will include supervising the Sexual Assault Kit Initiative and the Forensic Artists program.

Saenz joined DPS in 2003 after serving as a police officer in Mission and with the McAllen Independent School District. She was stationed as a Texas Highway Patrol Trooper in McAllen for several years before joining the Texas Rangers in 2008 in Laredo. In 2015, Saenz was promoted to lieutenant in Edinburg, where she managed three Joint Operations Intelligence Centers (JOICs) and field operations for the Drawbridge Program in South Texas.

In May 2020, Saenz was promoted to captain and remains stationed in Edinburg, where she is now managing six JOICs from El Paso to the Rio Grande Valley, while continuing to manage the field operations for the Drawbridge Program.

Saenz was recognized by the FBI for a joint aggravated kidnapping investigation and the recovery of a 5-year-old child, and by the U.S. Department of Homeland Security-Immigrations and Customs Enforcement for a high-profile joint corruption investigation in South Texas. She is also a graduate of the DPS Leadership Development School and DPS Leadership College.