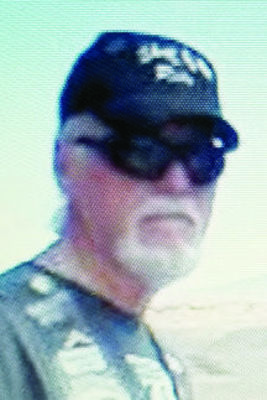 He was happily married to Barbara Angell for almost 44 years when she passed in 2011.

He is survived by his son, John M. Angell Jr. and Mydgie Perkins; along with his daughter, Rene A. Rojas, her husband Luis Rojas, their three children and grandchild.

John M. Angell Sr. joined the armed forces starting at the age of 17 in the U.S. Navy. He transferred to the U.S. Army and dedicated more than 26 years to the United States of America. His military career saw him through 18 months in Vietnam. He was a Drill Instructor at Ft. Knox, Ken. He served three tours in Germany and finished his service retiring as a M1A1 tank Battalion 1st Sergeant at the National Training Center, Ft. Irwin, Calif.

He was a teacher and mentor to everyone that knew him and he will be missed by so many. God bless him as he blessed us all.

One COVID-19 cases reported in Alto