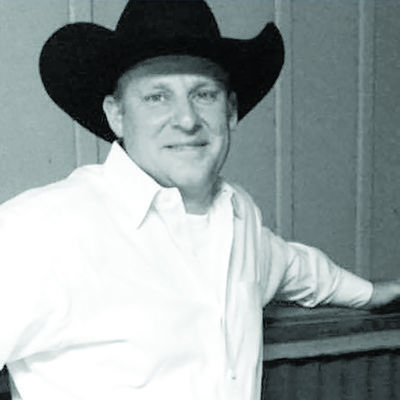 The Cherokee County Sheriff's office was notified today around 11 :30 that a body was found on the Neches river. The Parks and Wildlife removed the body around 2:30 p.m. The body was identified as the missing person, Danny Carter, 49 years of age from Wells, Tx. Mr. Carter went missing on January 12, 2020.

The body has been sent to Southwest Forensic in Dallas, Tx for an autopsy.

Judge Tony Johnson did the inquest.

This case is still under investigation. It appears to be a drowning.

Danny Wayne Carter, 49, of Wells was reported missing on Monday, Jan. 13, following a hog hunting trip along the Neches River. Carter, who runs Danny Carter Insurance in Wells, dressed in camouflage was last seen by family members on Sunday, Jan. 12 in Cherokee County, crossing the Neches River in a boat.