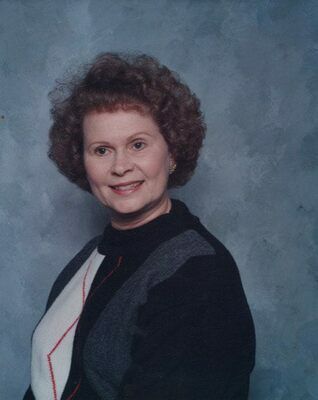 She is preceded in death by her parents, Henry Golding Sr. and Alma McDuffie Golding. Also by her

Cole and Della. Other family members include; Mandy, Randy, Clint and Noah. She also leaves behind

many nieces and nephews and her brother-in-law Don Lowry; preceded in death by his wife, Carol.

After raising a family in Houston and Conroe, she and her husband bought a small East Texas farm where

they enjoyed raising cattle and being in the country. They were VFW members and after JC’s death, she

became a volunteer where she enjoyed giving back to those who served our country.

She had many roles in life other than beloved wife, mom and “mimi” to her children and grandchildren.

She worked as a secretary in various offices also working at a school library, a newspaper and loved

She will be missed greatly.