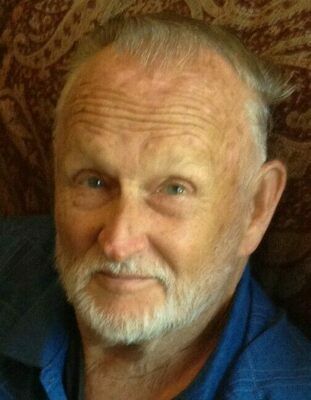 Thomas “Tommy” Pittman was born on August 13, 1943, to Mamie Ruth Pittman, nee’ Meadows, and Thomas Bruce Pittman at Newborn Hospital in Jacksonville, Texas. He attended Jacksonville ISD schools until graduation in 1961. He graduated from Lon Morris College in Jacksonville then moved on to Stephen F. Austin University in Nacogdoches where he majored in business.

He worked at the Jacksonville Daily Progress then the Tyler Morning Telegraph, retiring after forty years as a journeyman printer and member of the Typographic Union. He learned both hot type and computerized methods of printing and was a fifty-year member of the Dallas, Texas Printers’ Union.

He married Jewel Lee Sheffield on June 21, 1970. He became the proud parent of Thomas Bruce Pittman in 1973. He lived in Jacksonville most of his life, moving to Flint, Texas in 2017 then to Rowlett, Texas this year to live with his son’s family.

After retirement, he enjoyed boating, fishing, swimming, and spending at Lake Jacksonville. He frequently took the grandchildren there, teaching them to fish and to swim. They enjoyed time with their Pa Butch.

He is survived by his sister, Bess Murphy (The Woodlands); his wife, Jewel Pittman; son, Thomas “Bruce” Pittman; and his grandchildren: Blake King (Tyler, Texas) and Kayla, Cash and Gauge Pittman of Rowlett, Texas.

Visitation will be at 9:00 A.M. on Saturday, July 23, 2022, at the Boren-Conner Funeral Home in Jacksonville with Funeral Services following at 10:00 A.M. Interment will be at Providence Cemetery in Dialville. 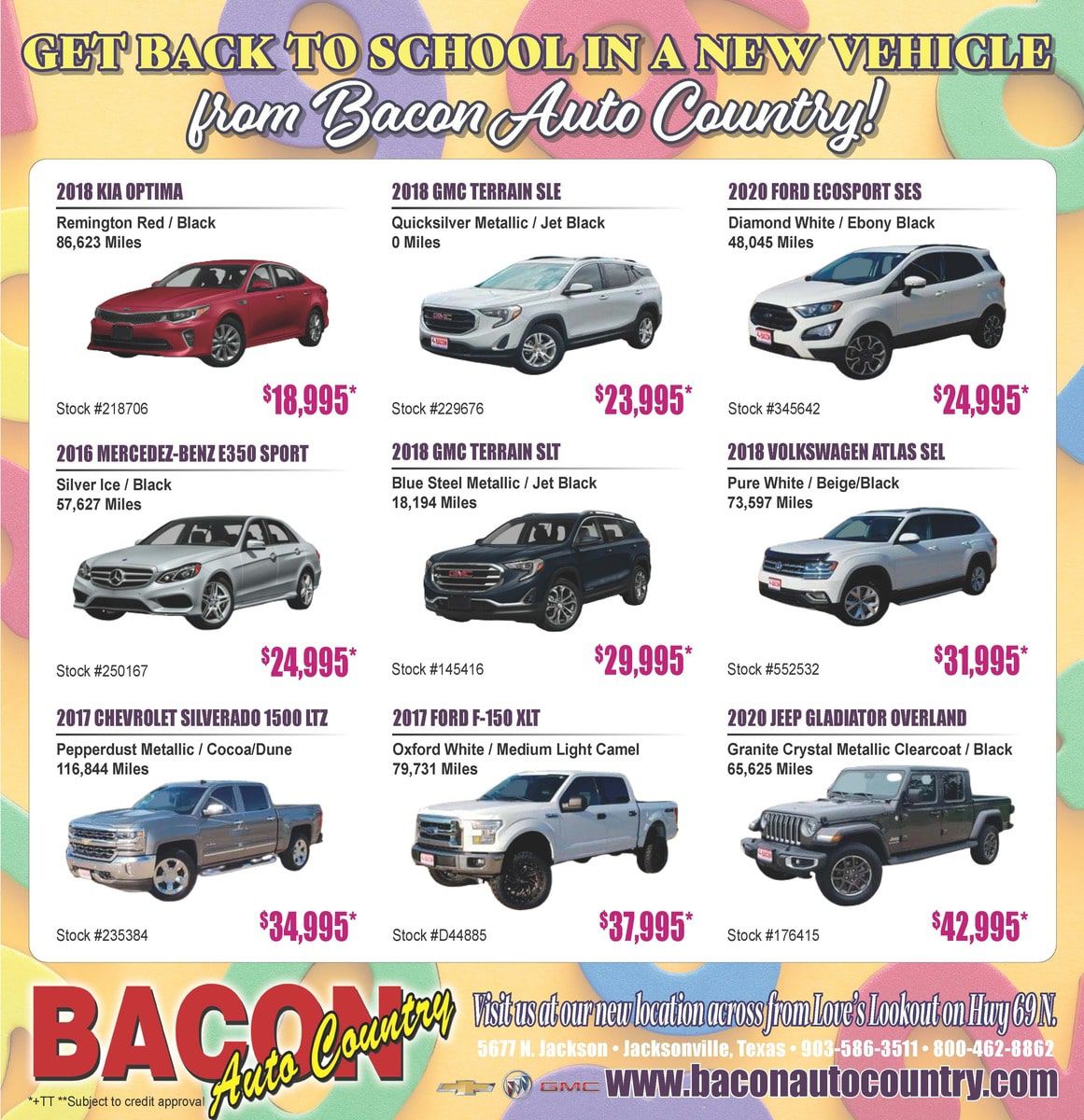