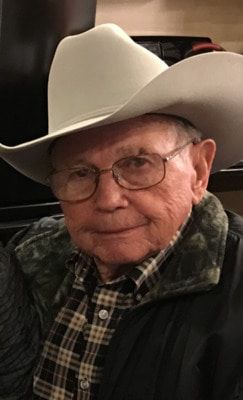 Alto - Graveside funeral services for Bobby Gene Jackson, 83, of the Barsola Community near Alto will be Friday, September 17, at 11 AM at the Arnold Cemetery in Barsola with Bro. Wes Matchett officiating. Mr. Jackson passed away Tuesday, September 14, in Lufkin. He was born October 27, 1937 in the Barsola Community to Robert Lee Jackson and Vera Vertis Cruseturner Jackson.

No visitation is scheduled. Memorials may be made to Forest Baptist Church.