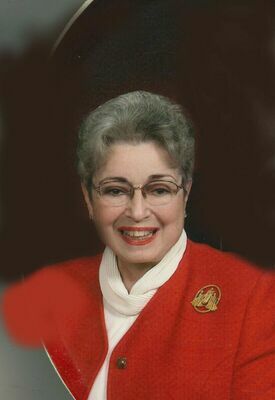 Mary Rebecca Duckworth Rosser was born in Belton, Texas July 10, 1931 to Alexander Guyton and Betty Benora Terrell Duckworth. Living in Belton most of her early life, she graduated from Mary Hardin Baylor College for Women in 1952 with a degree in Elementary Music Education. In March of 1951, she married John B. Rosser. She taught in schools in Marietta, Georgia, Dalhart, Texas, Kurten, Texas, Little Rock, Arkansas, College Station, Texas and Rusk, Texas until retiring in1991. She taught for over 27 years. Her Christian faith was vitally important to her. Her grandmother told her there was nothing more important a mother could do than teach her children to know and love the Lord. She took that advice very seriously. She played the piano for almost every church she attended, serving as the director of the adult and children’s choir at First Baptist Church, Wellborn, Texas. She taught the women’s Sunday School class at First Baptist Church, Rusk for over 20 years.

Volunteer Work was also very important to her. She was part of the Intercessory Prayer Room at First Baptist Church, Rusk, and she worked in the church library, which included a summer reading program for children. The Good Samaritan of Rusk, The Pink Ladies, and Meals on Wheels were organizations she faithfully served.

Preceding her in death were her parents; husband of 60 years, John Rosser; a son, James Alexander; the aunt who reared her, Nellie Duckworth; her only sibling, Betty Bunker and a great-grandson, Kent Jones who died at the age of 10.

A funeral service is scheduled at 2 p.m. Sunday, May 2, 2021 at Autry Funeral Home Chapel in Jacksonville. Bro. Robert Simpson will officiate.

Donations in Becky’s honor may be made to the Wounded Warrior Project at www.woundedwarriorproject.org. 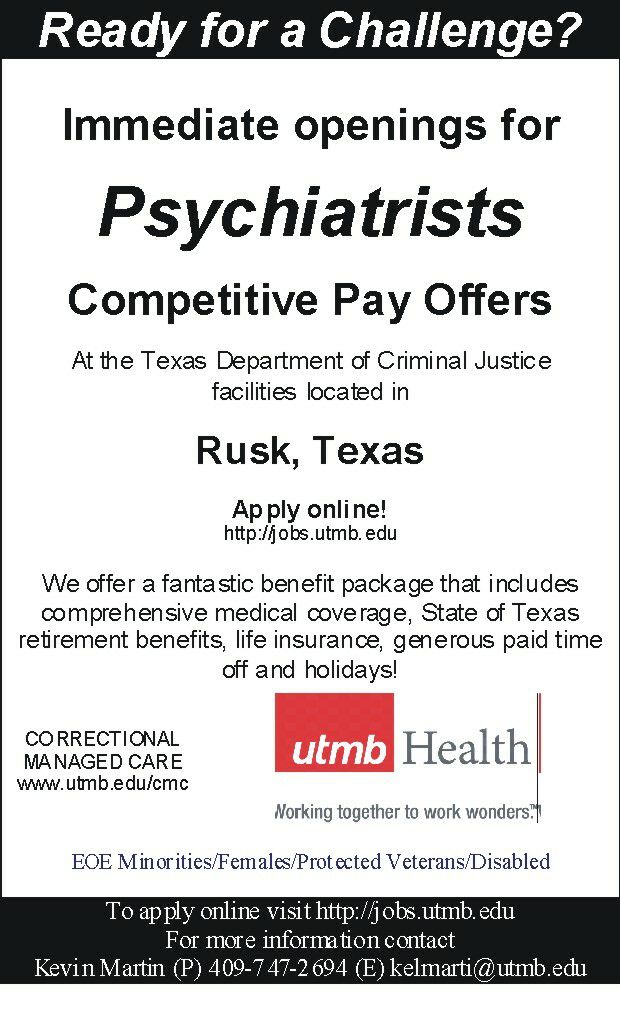