There will be a different kind of Juneteenth observation in Rusk this year.

Marcus Carter, organizer of the event is inviting all to participate in a peaceful Walk for Justice and prayer vigil in the form of a balloon release at 6:30 p.m., Friday, June 19, in Rusk.

The walk, which honors the lives taken from police brutality and racism, will commence at the old Rusk High School, 301 Henderson St. and will proceed up Henderson to E. Sixth Street -- circling the courthouse square.

“We will begin with a prayer, purpose and song and conclude at the courthouse with the balloon release for the victims,” Carter said. “We’re encouraging black food vendors to come participate in the festivities.”

Friday, June 19, is Texas’ Juneteenth holiday commemorating the date June 19, 1865, abolition of slavery in the state of Texas.

Jacksonville’s Juneteenth Revitalization Committee will hold its annual Juneteenth celebration and parade Saturday, June 20, in Jacksonville. The parade starts at 10 a.m. All are encouraged to attend.

It was with much regret that organizers of Rusk’s annual Juneteenth events made the decision to cancel.

Rusk Councilman Walter Session informed his fellow council members during a meeting held last week, the annual Juneteenth parade, program and picnic, held on the square and in Conley Park in Rusk, has been canceled.

“Because of the Coronavirus (COVID-19) pandemic situation, we thought this decision was for the best,” Session said during the city’s regular meeting held Thursday, June 11. “There won’t be any parade, picnic or presentation this year, unfortunately. But we’ll be back next year, hopefully, bigger and better than ever.”

According to the Texas State Historical Association’s (TSHA) Handbook of Texas Online, found at tshaonline.org, Juneteenth, June 19, is celebrated across the state each year to honor the date the state’s approximately 250,000 slaves received the news they were free, after the end of the American Civil War.

Texas Gov. William P. Clements, Jr. signed it into law, and the first state-sponsored Juneteenth celebration took place in 1980. The holiday is also observed in 45 other states and Washington, D.C. 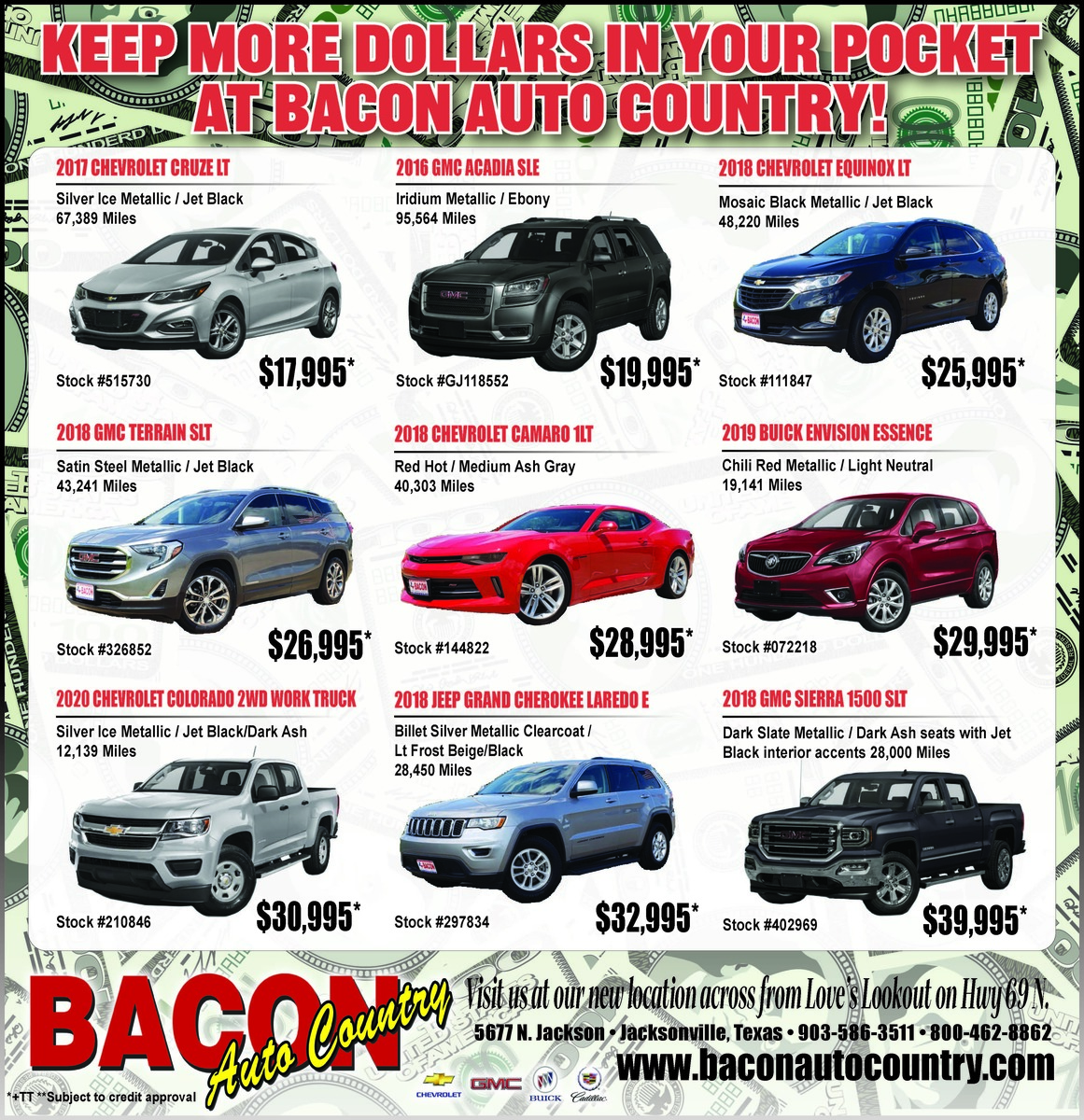