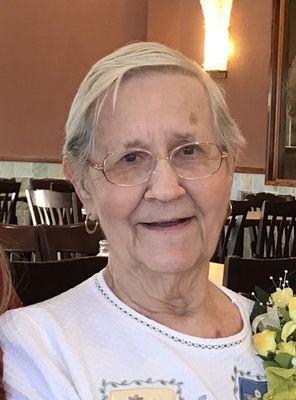 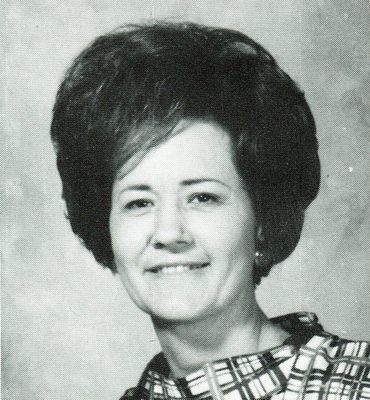 Graveside services for Virginia Belle Wallace Ralson, 92, of Huffman,Texas—formerly a long time resident of Rusk-- will be 1:00 p.m., Friday, April 24, 2020 at Salem Cemetery under the direction of Wallace-Thompson Funeral home with Bro. Don Copeland officiating.

Mrs. Ralson passed away at home from natural causes on April 21, 2020. She was born June 22, 1927 in Jacksonville, Texas to the late Joel William and Hattie Frances Godsey Wallace. She graduated from Jacksonville Business College and worked at Rusk State Hospital and Rusk High School while raising her three children. After leaving Rusk, she and her husband founded Ralson Pipe Services in Houston, Texas.

She is preceded in death by the father of her children, Gene Ralson, and their son, James Randy Ralson, brothers Floyd and Joe Wallace, sisters Gladys Konig and Maude Calvert.